Francophone Community Development Coordinator
Deputy communications coordinator, including producing all french communications and completing the translation of multiple handbooks
Assisted in the coordination of a national symposium, including evaluating the desirability and feasibilty of a francophone component.

Photo by Naomi Brierley for the 2019 BDes grad committee

Bachelor of design graduation committee
Treasurer
Author of the constitution

Director not assigned to a specific territory Elected 2019 -

Member of the postsecondary committee 2017 -

Photo from inside the Radio-Canada studio

Board of directors
Francophone Youth of Alberta

From 2017 to 2019, I created a database of over 60 ressources for my colleagues and successors. These tools included instruction manuals, guides, document templates, organizational charts, and branding systems. I personally wrote a quarter of these guides and updated or revised as many.

Over the two years of my presidency, I negotiated an accord with the provincial francophone spokes-organization. This deal established a structure for smaller spokesgroups like FJA to have an officially recognized role equivalent to the sector organizations' expertise.

During my mandate as general representative, I led the constitutional review comittee in which had not been done in 9 years. As president, I restructured and revised almost all of our policies for clarity, conciseness, and completeness as per the Carver model of governance.

In 2016, I led FJA's strategic planning comittee. Over 9 months, we learned about strategy, created drafts, launched a survey with the community and finalised an completely new plan for the next 3 years.

Testified to the senatorial comittee on official languages
September 2017

Photo from the Senate of Canada, September 2017

Want to create something together?

I'll get you in touch with a reference:
Thank you! Your submission has been received!
Oops! Something went wrong while submitting the form.

July 2014 photo at the Canada Francophone Games for Slam poetry

Coaches award 2008, 2010 and 2011
For outstanding leadership and sportsmanship

Wall of Distinction
For playing at all 3 levels

Want to see the results? 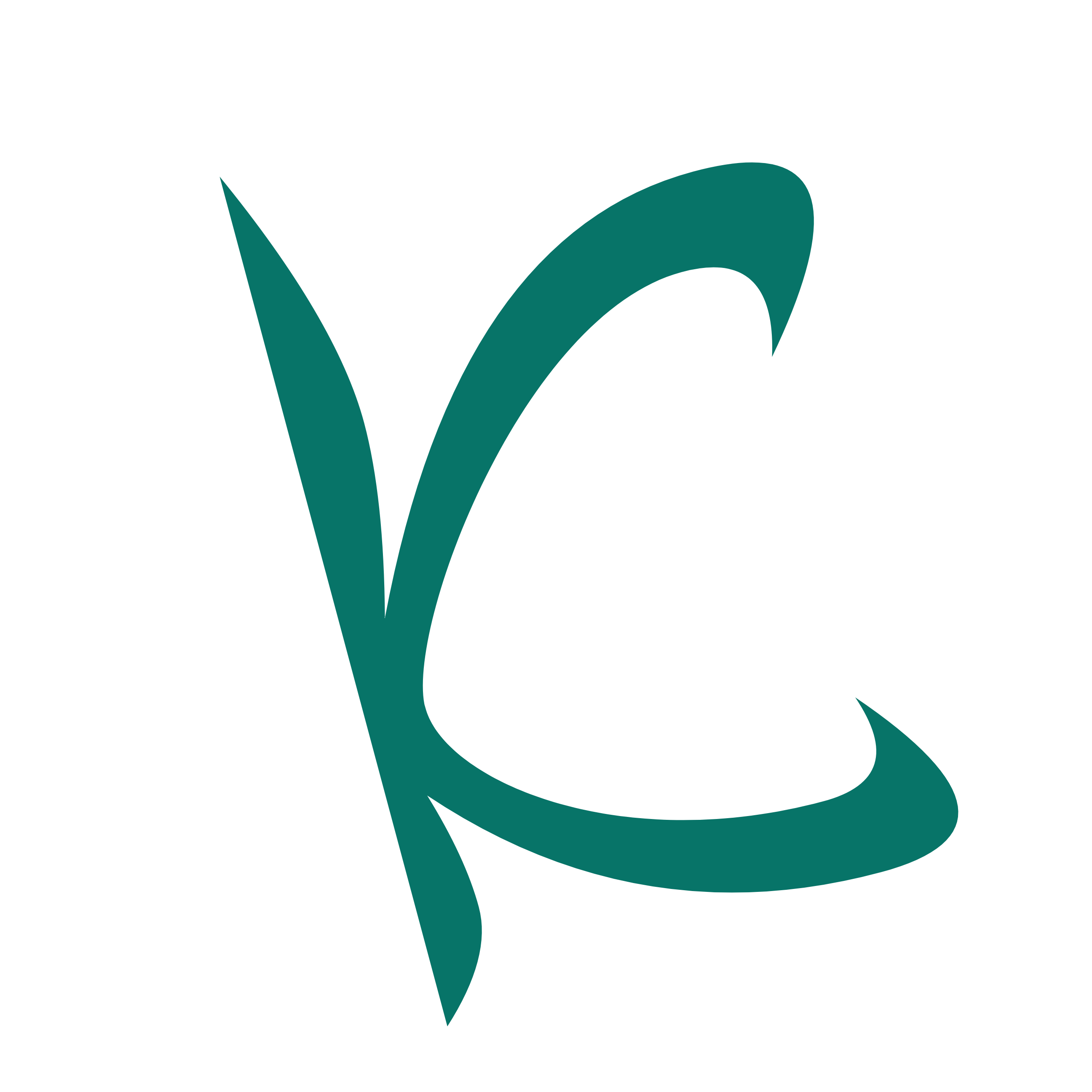